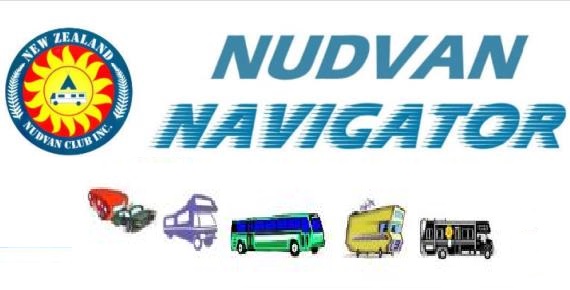 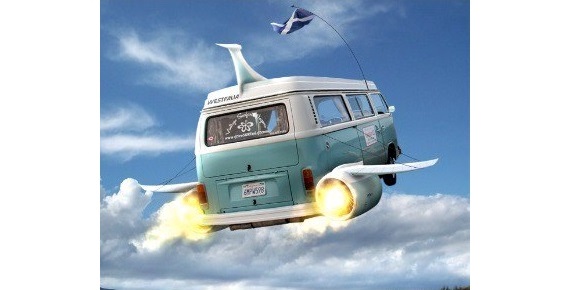 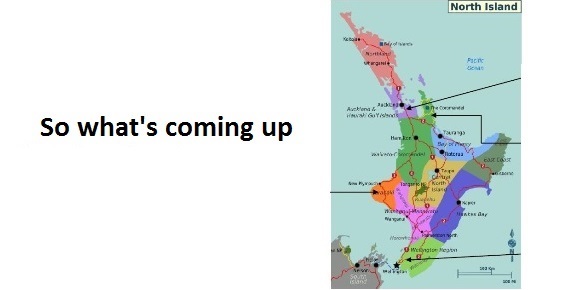 Hi everyone, the year has zoomed by and sadly we have had to forgo the Counties mid winter X-Mas...

I would like to thank the members for their confidence in me and my election as President for the coming year... 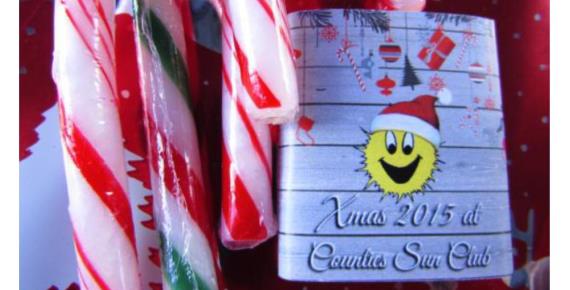 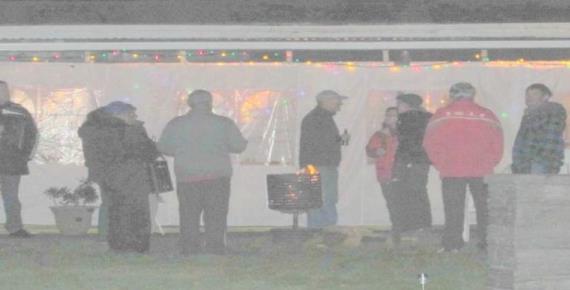 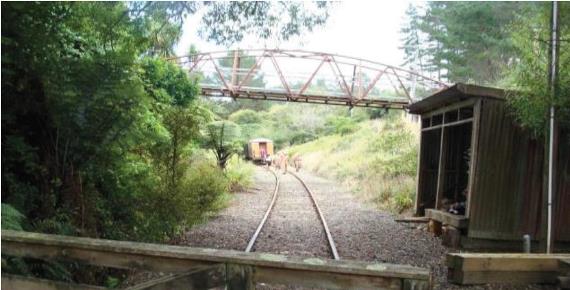 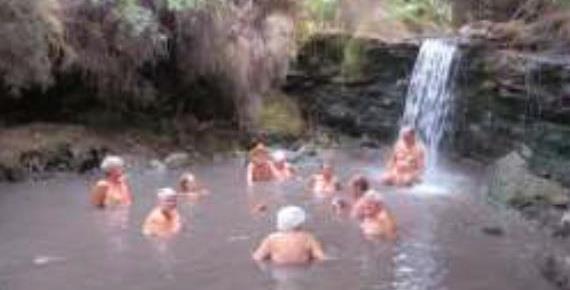 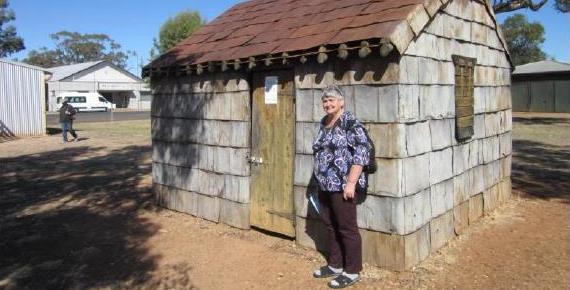 President Pauline writes about their trip to Australia. 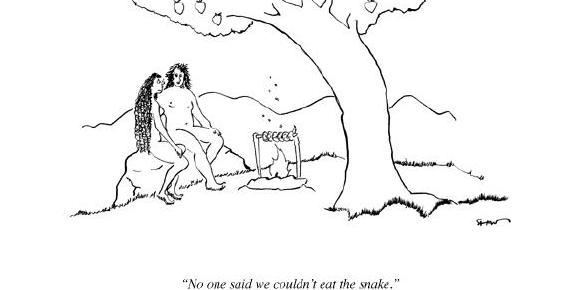 Freedom Camping and other news 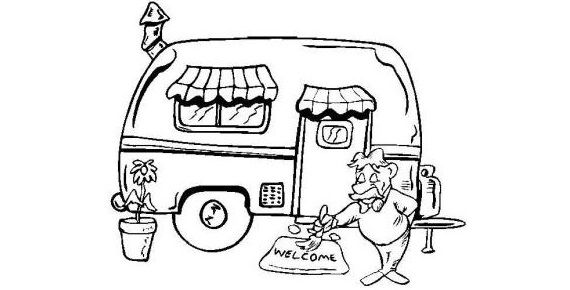 We welcome new members to Nudvan

Report on Mystery Safari, including a visit to the Hara Krishna Temple. AGM notice. 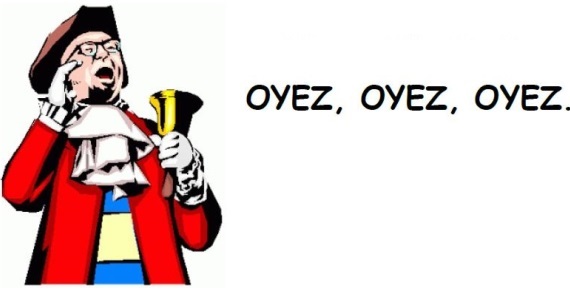 View from the Top, news and upcoming events. 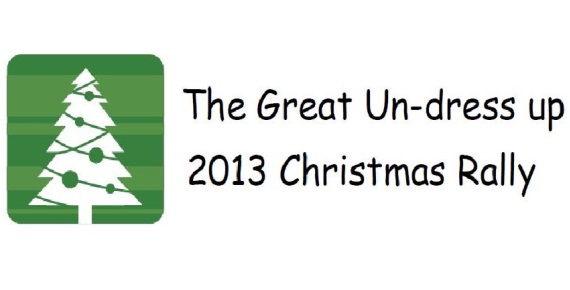 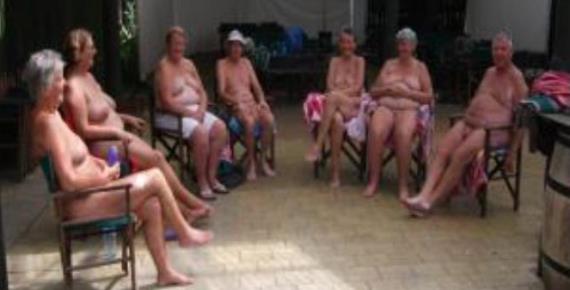 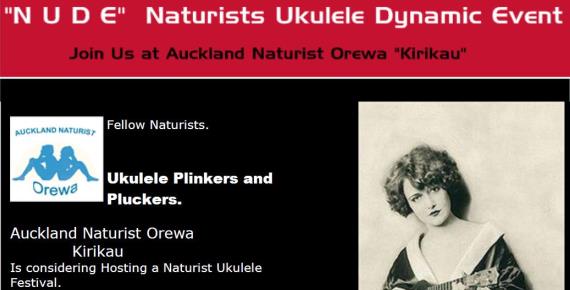 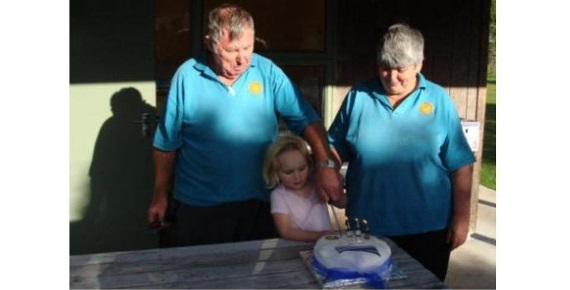 Nudvan is 20 years old. Nudvanners holiday in Germany. Plus news and events. 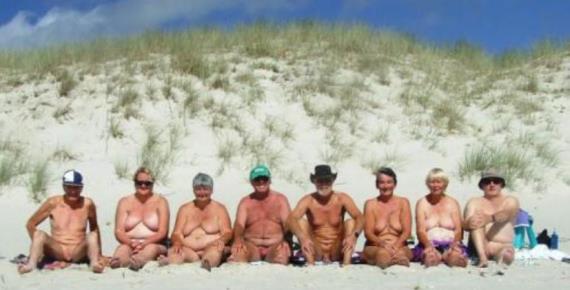 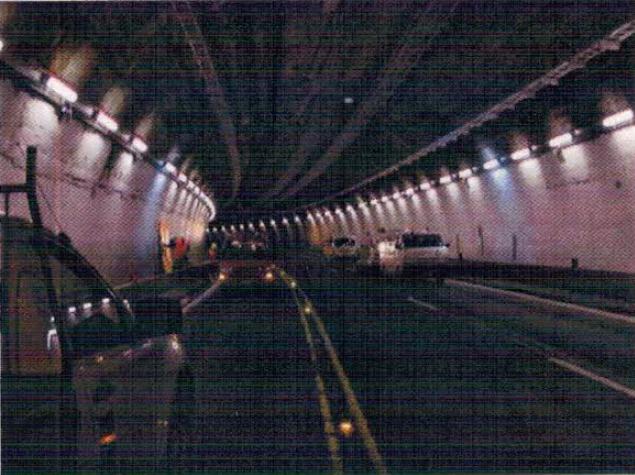 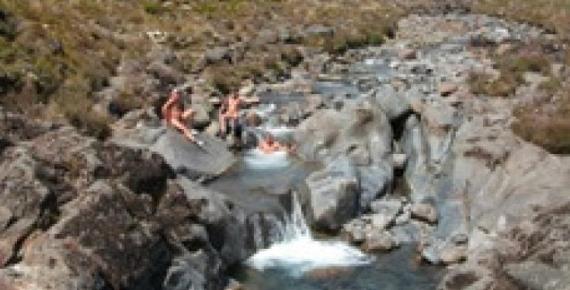 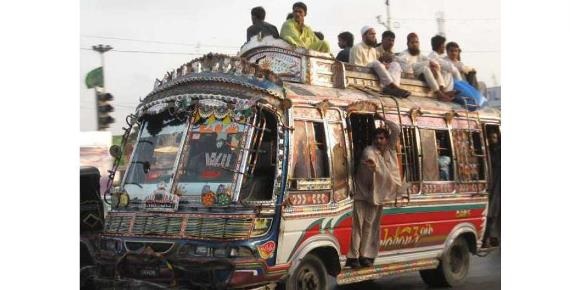 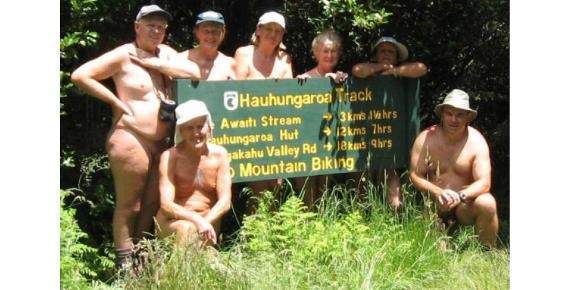 Missing Nudvan Navigators. If you have a copy of any Navigators not on this website. Please send a copy, either paper or scan to NUDVAN so we can include it.